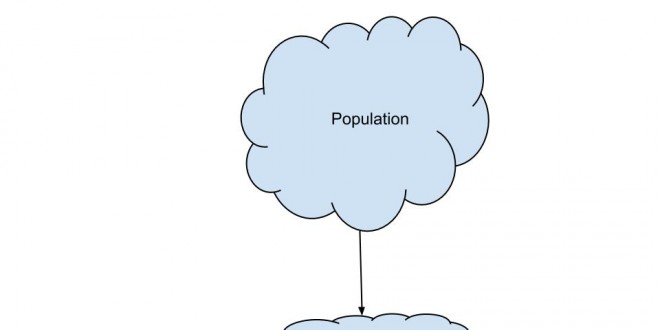 There are various sampling types and sampling techniques; these techniques have been categorized into three major categories for the ease of use.

Each of the above mentioned sampling types have several sampling techniques in them.

and independent chance of being included in the sample. This is by far the best sampling design if the researcher knows each element in the population and he is able to choose any element from it. It improves the validity of the study because each element included in the sample have been selected randomly without any bias or personal preferences. There are several types of random sampling designs:

Non-random sampling designs are also known as non-probability sampling designs. These samples are not taken on the principles of probability. It does not mean, however, that these samples are not representable, valid or generalizable to the whole population. There are times when the researcher cannot take random sample from the population and he is forced to select a non-random sample. For example, the research is conducted on the behavior of transsexual people in a  community. Taking a random sample is difficult as not all the units or members of that population will be ready to share their views or fill questionnaires. The researcher has to ask them and if they will be willing he can only then take observations or interviews. In psychology, social sciences and behavioral sciences there is always a posed risk of not getting a random sample and hence non-random sampling techniques has to be used. There are different types of sampling designs in this type of sampling:

In quota sampling the investigator or the researcher decides about the number of samples to be taken and then he can freely choose any sample from the population. There is no distinction and he can choose any unit.

In convenience sampling the researcher or the investigator selects samples according to his convenience. He selects sample that are easily available or more easy to ask questions. These are only few of the sampling types in research and there can be many more depending on the type of study.

The APA in-text citation follows the author-date system of citation. This means that the researcher …