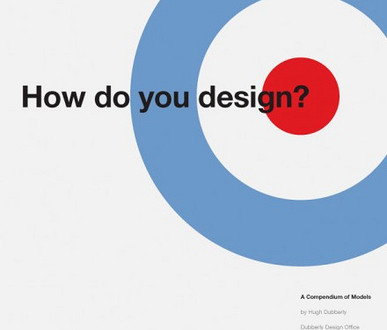 The major disadvantage of the longitudinal study is that the respondent might lose interest and he may give responses that do not truly represent his thinking. The other disadvantage can be that the population may not remain same and this will affect the results. However, in certain fields, longitudinal study is very effective to conduct because it determines the change pattern over a period of time.

The retrospective studies as the name suggest studies a prevalence of a situation, phenomenon, or an issue that has happened in the past. It is a descriptive study and it uses the available information from the past in the form of books, magazines, journals, newspapers, government records, diaries or letters. Sometimes if the person who encountered that situation can also be asked for the information to conduct a retrospective study.

The retrospective-prospective study design studies a situation, event or a phenomenon as it happened in the past, in addition, it forecasts about the same situation if it happens in the future.

Previous What is Research Methodology
Next Research Design: Experimental and Non-experimental Research