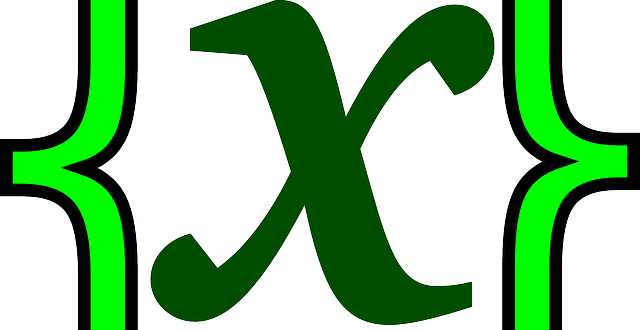 The Variables in Research Studies

What are variables in research?

This is an important question that students should know before attempting to formulate a research problem. In general terms, variables are concepts that can be measured and operationalized. In the research, there are concepts that the researcher deals with these concepts are highly subjective, for example, some concepts about a community health program. There will be different concepts about the program, say it will be successful or it will a total failure. The term success or failure can be very subjective and judgemental. You can ask the respondents what do they think about this program and they will say it will be effective, successful, failure, useful. These terms and other such judgemental terms cannot be treated scientifically in the research. The reason being that their meaning can be very different from one person to another. The context in which each person looks at success or failure can be very different. One person might say that this particular community program benefited 50% of the community members and so it is successful but another person might say that at least 75 % people should benefit from this program to call it a success. This subjectivity can bring bias in the research. To avoid this subjectivity, the concepts should be converted into variables in research. Variables are quantifiable and hence they can be easily dealt in the research process.

Definitions of Variables in research

Examples of variables in research

Take another example, suppose you want to study the impact of the tsunami on the religious and social lives of the people living on the west coast of Sumatra-Indonesia. It is again a cause and effect study and in this study you will take the lives of the people as a dependent variable and tsunami after effects as the independent variables. Any other extraneous variable should be controlled in order to avoid bias in the study. One thing to make sure in such researches or studies is that the control variable needs to be controlled in the best possible manner since it can ruin the whole study. Another way is to add the other control variables in the study and they can be taken as secondary independent variables. When more variables are introduced in the study the study becomes more empirical and valid but it becomes complicated. It takes more time to measure several variables than to study the impact of one variable. When extraneous variables are difficult to control they should be added in the study.