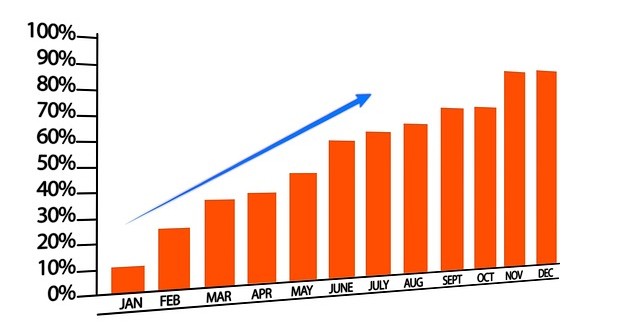 There are basically two ways to display data: tables and graphs. The tabulated data and the graphical representation both should be used to give more accurate picture of the research. In quantitative research it is very necessary to display data, on the other hand in qualitative data the researcher decides whether there is a need to display data or not. The researcher can use an appropriate software to help tabulate and display the data in the form of graphs. Microsoft excel is one such example, it is a user-friendly program that you can use to help display the data.

Tables for displaying data in research

The use of tables to display data is very common in research. Tables are very effective in presenting a large amount of data. They organize data very well and makes the data very visible. A badly tabulated data also occurs, in case, you do not have knowledge of tables and tabulating data consult a statistician to do this step effectively.

Parts of a table

To know the tables and to tabulate data in tables you should know the parts or structure of the tables. There are five parts of a tables, namely;

The column at the left-most of the table is called as stub. A stub has a stub-heading at the top of the column, not all tables have stub. The stub shows the subcategories that are listed along Y-axis.

Tables are the most simple means to display data, they can be categorized into the following;

The purpose of displaying data is to make the communications easier. Graphs should be used in displaying data when they can add to the visual beauty of the data. The researcher should decide whether there is a need for table only or he should also present data in the form of a suitable graph.

You can use a suitable graph type depending on the type of data and the variables involved in the data.

The histogram is a graph that is highly used for displaying data. A histogram consists of rectangles that are drawn next to each other on the graph. The rectangles have no space in between them. A histogram can be drawn for a single variable as well as for two or more than two variables. The height of the bars in the histogram represent the frequency of each variable. It can be drawn for both categorical and continuous variables.

The stem and leaf display

The trend curve is also called as the line diagram. It is drawn by plotting the midpoints on the X-axis and the frequencies commensurate with each interval on the Y-axis. The trend curve is drawn only for a set of data that has been measured on the continuous, interval or ratio scale. A trend diagram or the line diagram is most suitable for plotting values that show changes over a period of time.

The area chart is a variation of the trend curve. In area chart, the sub-categories of a variable can be displayed. The categories in the chart are displayed by shading them with different colors or patterns. For example, if there are both males and females category in the dataset both can be highlighted in this chart.